Retentions: A Change In Law? 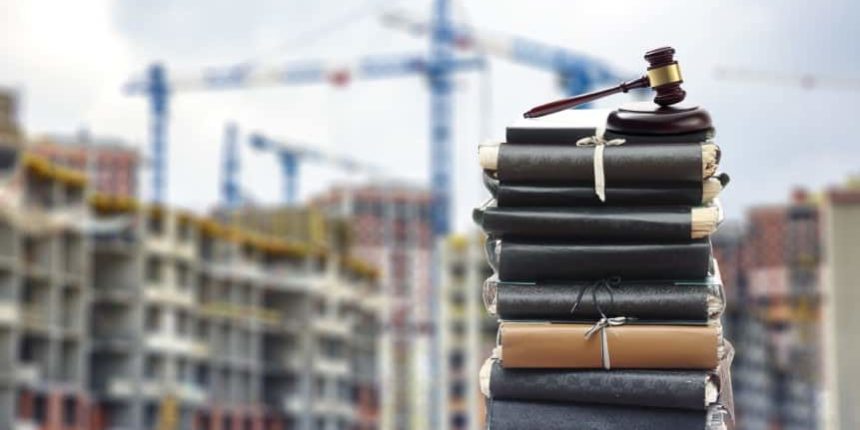 The statistics for the payment of retentions within the construction sector, although ever-changing, do not make good reading.
Some argue, due to poor compliance by a number of firms within the supply chain, retentions could be regarded as the main contract discount (as all too often are never to be seen again!).
From October 2017 to January 2018 the government conducted two consultations aimed at encouraging fair and prompt payment within the construction sector, one of which specifically targeted the practice of cash retentions under construction contracts.
The findings have clearly prompted the requirement for further action and at the Construction News Summit on the 20th November 2018, the construction minister Richard Harrington gave a speech indicating changes where imminent.
He stated the government would announce changes in the law in respect of retentions “very soon”.
So what should we expect to see?
Nobody can be certain at this stage; however, there are well-documented proposals currently under review.
MP Peter Aldous is a former surveyor and he proposes Retention Deposit Schemes. This would require any retention monies being held to be placed on deposit under a new “retention deposit scheme”.
The report prepared for the Department of Business, Energy and Industrial Strategy concluded a retention deposit scheme would merit further investigation.
Concerns have been raised as to the costs and administration required and the impact on project funding, however as outlawing retentions has been rejected; the retention deposit scheme is currently looking like the preferred option.
Although nobody can confirm the form the changes will take, indications are a change in the law in relation to retentions is imminent.
Watch this space…

Insolvency in The Construction Industry
January 30, 2020

Go to Top
We use cookies to ensure that we give you the best experience on our website. If you continue to use this site we will assume that you are happy with it.OkPrivacy Policy