Who are you contracting with? 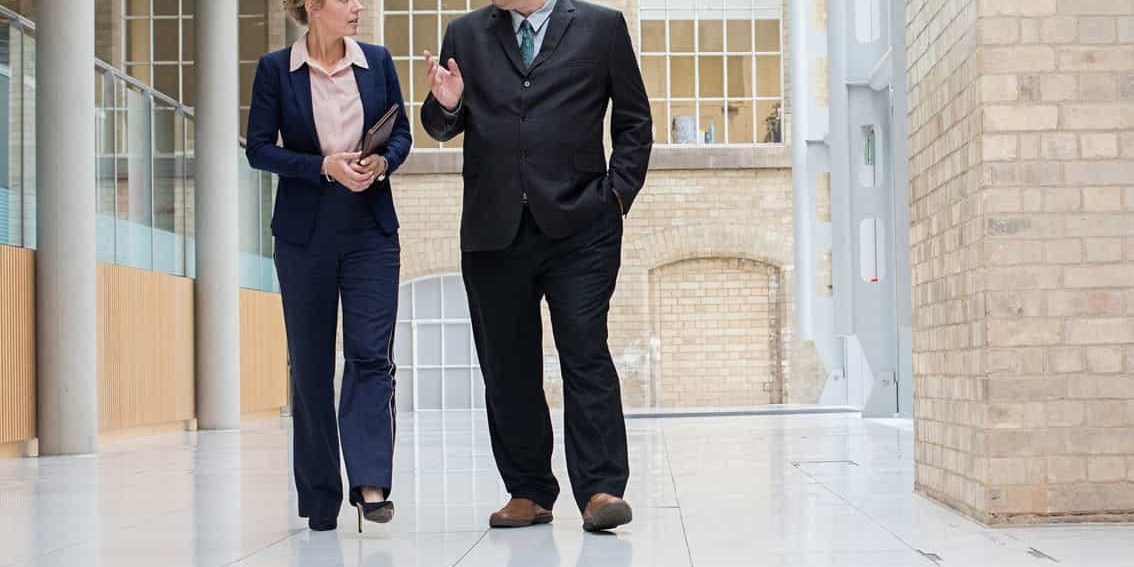 Contracting Parties – Who are you contracting with? – Are you sure? (Read on…)

The Scenario:
The parties are engaged and the project is going well until unexpected ground conditions pose a risk to the design.
Consequently; an independent third-party designer is engaged and contracted to provide a solution.
Sounds straightforward right?
Wrong…
Introducing the recent case:
Williams Tarr Construction Limited v Anthony Roylance Limited and Anthony Roylance [2018] EWHC 23
The Project: A Housing Development in Cheshire
The Main Contractor: Williams Tarr Construction Limited (WTC)
The Designer: Anthony Roylance Limited OR Anthony Roylance (And here lies the problem)
So who were the contracting parties?
WTC believed they had engaged Mr. Roylance in his capacity as an individual.
Mr. Roylance maintained WTC had contracted with his limited company Anthony Roylance Ltd.
And the Scope?
WTC set out Mr. Roylance had been contracted to design a solution to overcome the problems with the wall so that the wall would ultimately be fit for purpose.
Mr. Roylance stated the engagement had been limited to the scope of a design for the drain for the wall and maintained he had not designed the wall nor did the company carry the obligation to ensure the wall was fit for the purpose intended.
Conclusion
The courts considered the relevant correspondence between the parties in a bid to establish the parties to the contract, the basis of engagement and the scope of the parties.
The documents were found to be unclear which introduced further complexities with WTC producing alleged “design documents” which had been produced by Mr. Roylance with Mr. Roylance stating these were “as-built” drawings for record purposes.
WTC went on to state in the most part, the documents were that of Mr. Roylance acting in his capacity as individual as he did not use company headed paper which documented his limited company.
Mr. Roylance presented that the payments were processed through the limited company and the contractual draft collateral warranty produced by WTC made clear reference to the registration number of Anthony Roylance Ltd.
The key lesson from this case is to ensure the contracting parties and the scope of works is clearly defined within the contract to avoid confusion should a dispute arise.

Should a court interfere with an expert determination?
September 13, 2022

Did you know… The deadline for bringing a contractor’s claim for payment may be earlier than you think
August 9, 2022